We Are BIG idea! 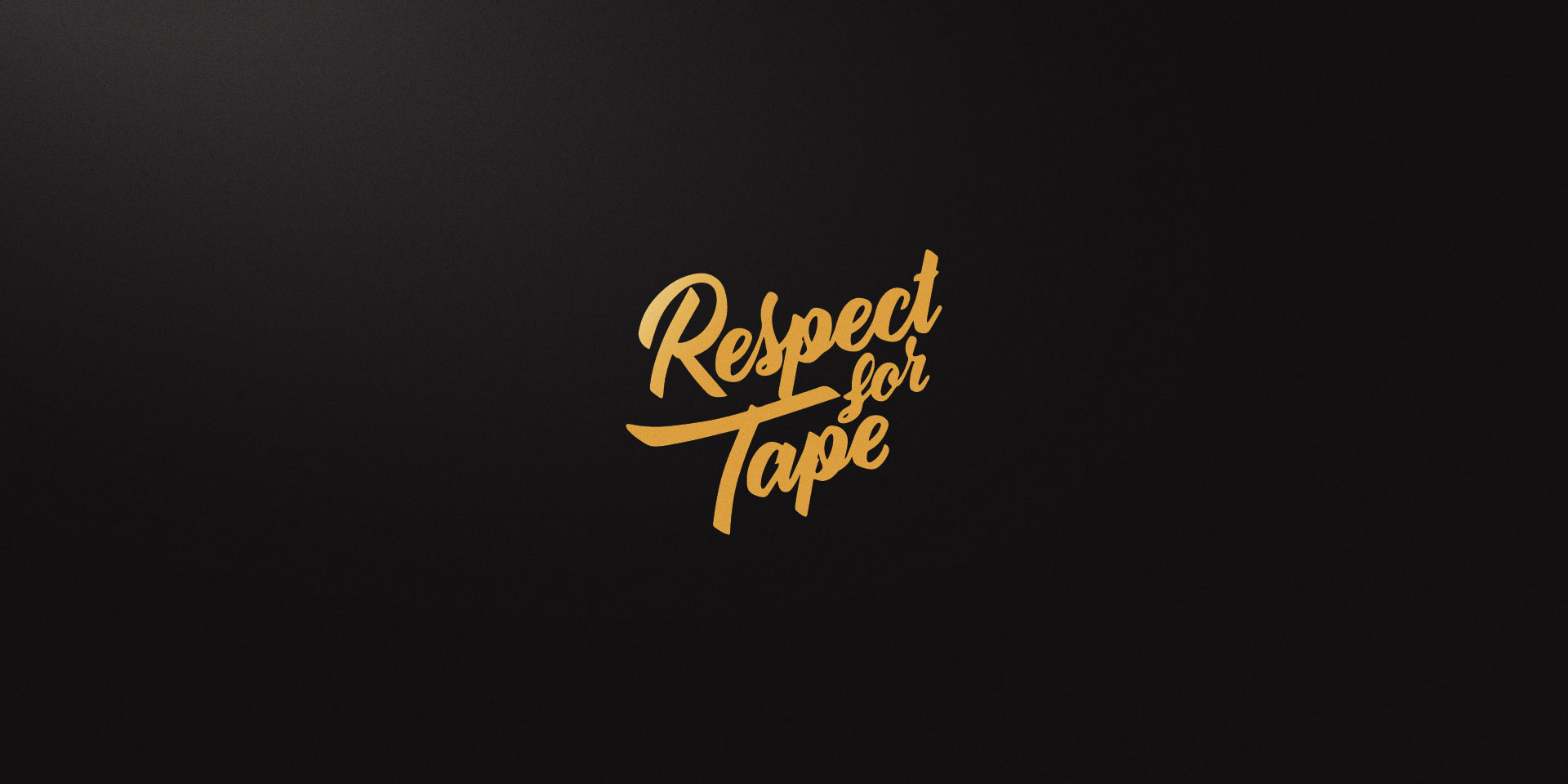 The Respect For Tape is a tribute to cassette tape - a medium storing not only music but also great memories.

The initiator and creator of the Respect For Tape project is Jakub Grędziu Gręda, rap tape collector and dancer. He was the first Pole in history to win the World Championship in the category of hip hop dance up to 11 years old and represented our country at the Eurovision Contest for Young Dancers in Amsterdam! Enthusiast, inseparably connected with Hip-Hop culture since the 90's. Now he decided to create a music project about cassette tapes, for which he invited mainly oldschool rappers, DJs and producers. Most of them released their albums on cassette tapes.

Some will say that it is just a few meters of tape wrapped in a piece of plastic but for many it is something much more. Thanks to the cassette, the passing of time is only apparent - when the PLAY button is pressed, the listener can move to any decade with the sounds of deep bass and rhythmic snare drums.

Respect For Tape was created out of sheer passion for collecting by people whose youthful enthusiasm is still alive. The main idea of the initiative is to go back to the 90s, when rap fans dressed in baggies were wandering around the neighbourhoods. They were listening to boombap sounds and the first tracks of local emcees from battery-draining walkmans. This is how music tastes of young listeners were shaped in the times of Pegasus and Turbo gum.

If you grew up at the turn of the century, in the golden era of Hip-Hop, if your portable player was your essential companion on the road, if you used a pencil to rewind your favorite albums on your old cassette player, or if you simply love rap and the whole hip-hop culture, then you must respect the tapes! Respect For Tape is addressed to you!